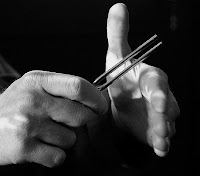 Labels: My Writing Updates, News and Events, Poetry and Art